The One Who Got Away: Willie Randolph

On December 11, 1975, the Pittsburgh Pirates made a trade with the New York Yankees that was an immediate disaster and continued to look worse and worse as the years went along. They traded pitchers Ken Brett, Dock Ellis and a young infielder named Willie Randolph, in exchange for pitcher Doc Medich. Brett and Ellis both did better after the deal than Medich did for the Pirates, so this trade would have been a loss even if it was an even up deal for either one of them. Both of them doing better for their new team made this trade look bad short-term. What Willie Randolph did in his career ended up making it look bad for a very long time.

Randolph was promoted to Triple-A in 1975 and really established himself as a prospect that season. He was hitting .339/.405/.479 through 91 games when the Pirates called him up to the majors in late July, just three weeks after his 21st birthday. 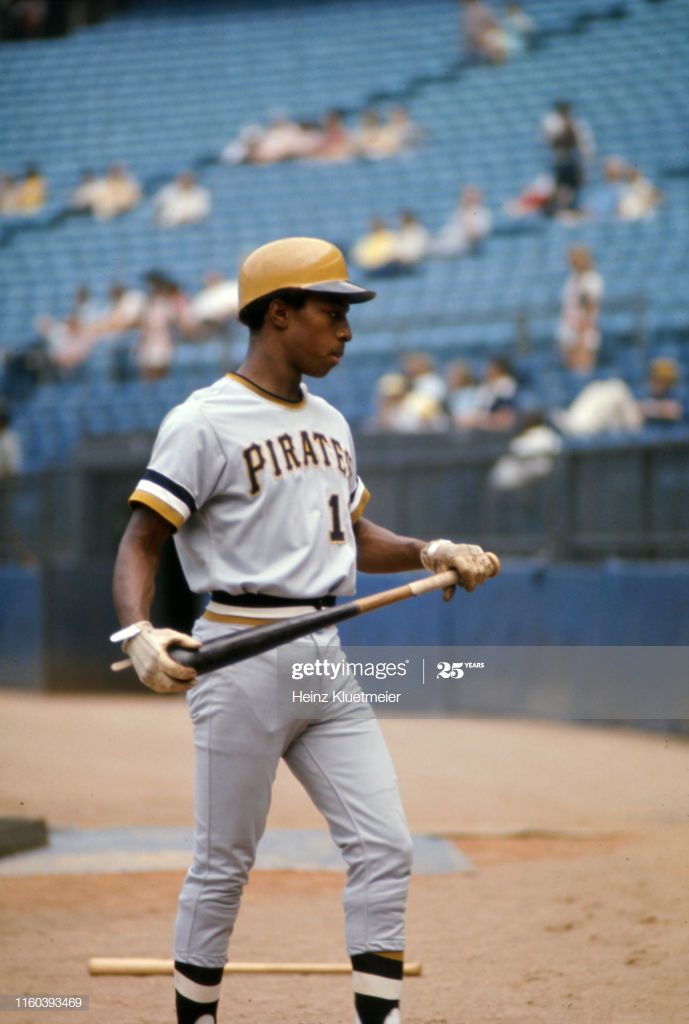 Once in Pittsburgh, Randolph was given five straight starts at second base. He went 3-for-19 with a walk in those contests, then made just eight more starts over the rest of the season. He never recovered from the slow start and the limited playing time couldn’t have helped. In his two full months and a few July days in Pittsburgh, he hit .164/.246/.180 in 70 plate appearances over 30 games.

Randolph obviously didn’t make a great impression in Pittsburgh, but just as obvious was the fact that he had just turned 21 years old and wasn’t getting a lot of playing time. He was putting up big stats in Triple-A in 1975 and worked his way quickly through the minors, showing great plate patience, along with a nice mix of power and speed, plus strong defense.

When the trade came down on December 11th, one local paper ran the headline “A Doc for a Dock” and noted that the price to acquire Medich was perhaps too high, but nobody would know the answer for a long time. They were right about the price being too high, but the answer was known right away. It was a bad deal from the start.

As I mentioned above, both Ellis and Brett had better seasons than Medich in 1976. He pitched well, but they did better. That made the trade an instant loss. However, Randolph wasted no time showing that this deal was extremely one-sided. He was an All-Star in 1976, posting a .356 OBP, with 37 stolen base bases and outstanding defense at second base. His 5.0 WAR was four times the production the Pirates got from Medich. It only got worse as the years went along, 16 more seasons to be exact.

Randolph was a six-time All-Star, who played Gold Glove quality second base without the recognition from the Gold Glove voters. He won zero during his career. His 20.2 dWAR is 51st all-time in baseball history. If he was just known for his glove, he would still be well thought of years after he retired. He was a strong hitter as well, doing an excellent job of getting on base during his career, then using his speed to his advantage. Randolph had 2,210 hits and 1,243 walks. He struck out just 675 times in 18 seasons. He had a .373 OBP and stole 271 bases.

In his career, Randolph compiled 65.9 WAR, which ranks 136th in baseball history. Out of the next 18 spots on that list after him, 16 are Hall of Famers, and one (Chase Utley) isn’t eligible yet. Though his name never comes up for support, Randolph has a legit Hall of Fame case based on his career records.

At the time of the trade to the Yankees, Pirates GM Joe Brown said that several teams had inquired about Randolph and the Yankees started making calls about him right after the World Series ended. Yet all he could do with the young second baseman was throw him into a deal that already had two established pitchers for a 27-year-old coming off of a 3.50 and 3.60 ERA in his two previous seasons as a full-time starter.

Also as an added insult to injury, the Yankees were able to acquire pitcher Ed Figueroa hours ahead of the deal with the Pirates to make sure they had a viable replacement for Medich. Figueroa ended up out-pitching all of them in his third season in the majors, going 19-10, 3.02 in 256.2 innings. Medich would be traded after one season in a six-for-three deal with the Oakland A’s that brought back Phil Garner, though that deal favored the A’s in the long run as well.

9 Jun 2020
The One Who Got Away
Featured, Willie Randolph