We have posted 11 Pittsburgh Pirates Seasons articles already (all linked below), so it’s about time that we got to Arky Vaughan’s 1935 performance. The spoiler here is that Vaughan set the Pirates all-time record for single-season OPS in 1935 with his 1.098 mark. It has had challenges from Ralph Kiner, Barry Bonds and even Brian Giles over the years, but it has stood the test of time as the record. 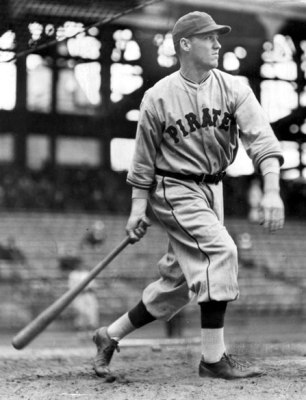 Vaughan couldn’t keep up his pace as the season wound down. He still hit .308 in 22 games, but the OPS (.772) was well off the other months. He was hitting .401 after the first game of a doubleheader on September 10th, which was the last day he was over .400 on the season.

He finished with a .385/.491/.607 slash line in 137 games. He had 34 doubles, ten triples, 19 homers, 99 RBIs and 108 runs scored. The 19 homers might not sound impressive, but it set a Pirates team record at the time in their 54th year of existence. He led the NL in walks, average, OBP, slugging and OPS. He was also an above average defensive player at this time (with some help from Honus Wagner), posting an 0.7 dWAR.

Vaughan had 18 games with at least three hits and 66 multi-hit games, which is made more impressive by the fact that he led the league with 97 walks. He had 32 games all year in which he failed to get a hit and he drew at least one walk in 22 of those games. In other words, he reached base safely in 127 of 137 games.

Vaughan’s .607 slugging percentage set a team record in 1935, topping Cuyler’s .598 mark put up ten years earlier. Vaughan has since dropped to ninth place on that list, first getting topped in 1947 by Ralph Kiner.

Vaughan easily led the NL in WAR (obviously not a stat then) with a 9.7 mark. Despite that number and all of the numbers that the writers knew about back then, he finished third in the NL MVP voting, trailing Hall of Famers Dizzy Dean (7.5 WAR) and Gabby Hartnett (4.9 WAR, MVP). 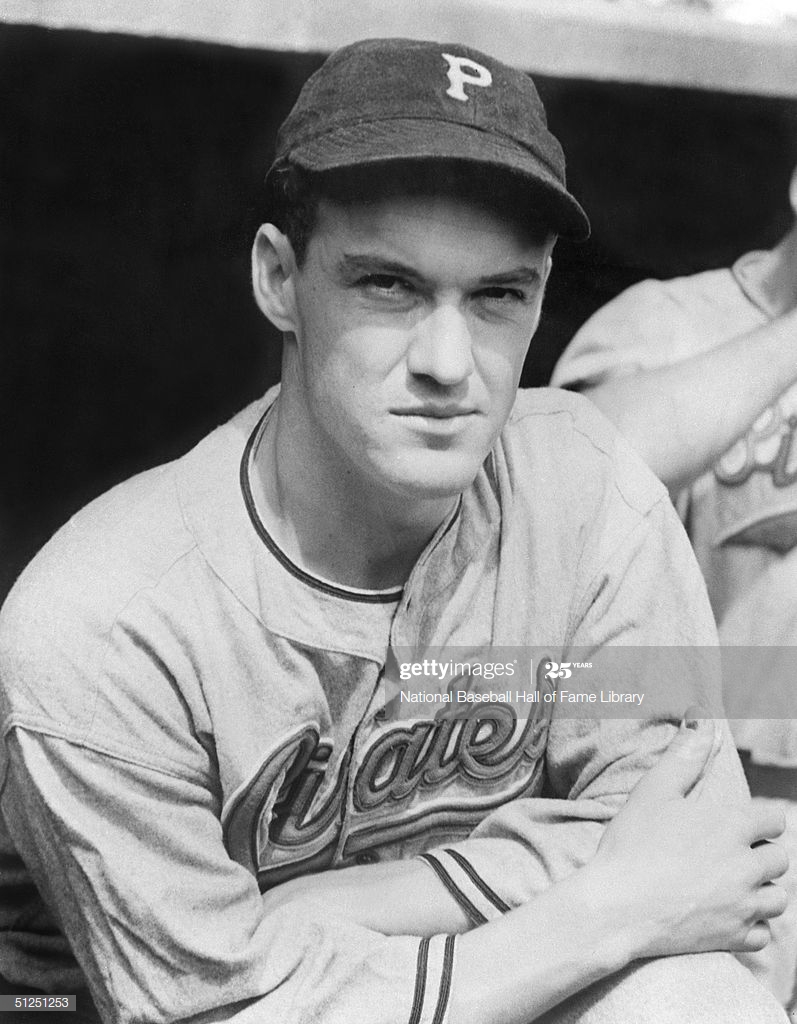 .Arky Vaughan played for the Pittsburgh Pirates from 1932-1941. (Photo by National Baseball Hall of Fame Library/MLB via Getty Images)