Heinie Meine has a baseball name that seems easy to remember, but his career with the Pittsburgh Pirates almost never happened.

Meine was a spitball pitcher in the minors when the Major Leagues decided to outlaw the pitch. If someone already used the pitch in the majors, they could continue to use it (Pirates Burleigh Grimes was one), but no one without big league experience could come up to the majors and use the pitch. He had to reinvent himself as a pitcher and when that didn’t work, he decided to retire in 1927. The St Louis Browns gave him one appearance in 1922, but that was his only big league game at the time. 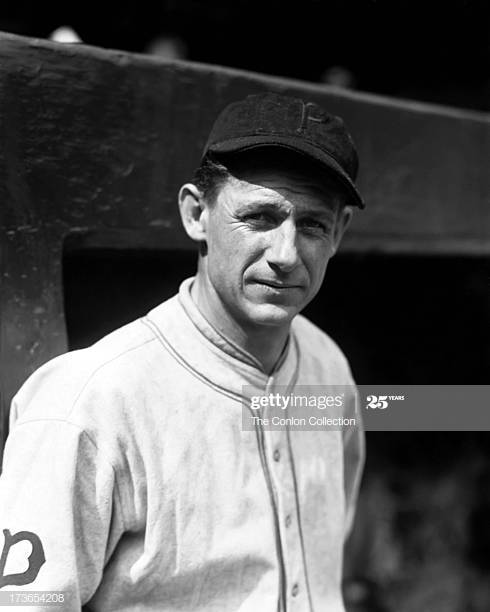 A portrait of Henry W. (Heinie) Meine of the Pittsburgh Pirates in 1929. (Photo by Sporting New and Rogers Photo Archive via Getty Images)

After more than a year away from baseball, Meine decided to make a comeback and he landed with his 1926 team, the Kansas City Blues of the American Association. He went 7-4, 3.49 in 111 innings in the second half of 1928. The 1929 Pittsburgh Pirates came calling and Meine was used sporadically throughout the season, getting both starts and relief appearances. He began his time with a 5-0 record, including an 11-inning performance in the fifth win. Meine finished the season with a 7-6, 4.58 record in 106 innings.

The 1929 season was a huge year for offense in baseball, but the 1930 season was an even bigger year for the bats. Meine saw limited action during the year due to tonsillitis, which actually caused him to retire later in the year. He had a 6.14 ERA in 117.1 innings, which sounds extremely high, but it was far from the worst ERA on the team.

If that was the extent of his career, he would be too obscure even for one of these articles.

Meine returned from his second retirement in 1931 after having his tonsils removed and he felt much better on the mound. The results were outstanding, with a 19-13 record, a 2.98 ERA and 284 innings pitched. He led the National League in wins, innings pitched and games started (35).

After his strong season, Meine was a holdout in 1932, as he demanded a higher salary. He owned his own successful business, so he was able to sit without pay if they didn’t meet his demands. He eventually settled on a reported $11,500 deal and debuted on May 30th. He went 12-9, 3.86 in 172.1 innings over 25 starts and three relief appearances.

The 1934 season would be the last year in baseball for Meine. He finished with a 66-50 record, posting a 3.95 ERA in 995.1 innings with the Pirates. He was considered to be a junkball pitcher, relying heavily on off-speed pitches and getting contact on the ground. His fastball was mediocre at best, but it was said that he could put it wherever he wanted it. He didn’t miss many bats and never struck out more than five batters in a game during his big league career.

After his playing days were over, he started a baseball school in St Louis with some former big league players as coaches. Meine is still known in the area to this day because his name is on a field there, one which he built and maintained himself. His brother Walter had a tryout with the Pirates in 1930, but failed to make the team. 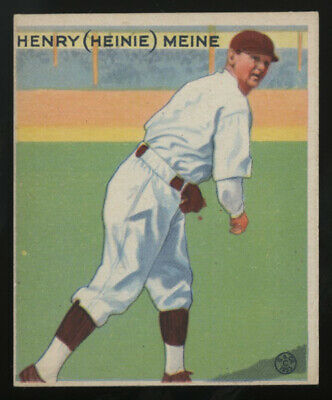