Ray Kremer was a workhorse pitcher for the Pittsburgh Pirates from 1924 until 1931, throwing 214+ innings in eight straight seasons. Despite being a reliable starter who won 138 games during that stretch, his best season was the year he was injured twice and got sent to the bullpen.

Kremer had multiple seasons that qualify for one of these articles and we will probably look at others in the future. However, I wanted to start off with the 1927 season because you’ll be hard-pressed to find a season in which a player was sent to the bullpen mid-season, but still ended up leading the league in ERA. It would be even harder to find that type of season from a pitcher coming off of a league leading 20 wins and his first ERA title in the previous season. That’s right, Kremer led the league in wins and posted a 2.61 ERA in 1926, but by next June, he was temporarily switched to a relief role for a team in the pennant chase.

Kremer has an incredible background leading up to his run with the Pirates. He pitched ten years in the minors before making his big league debut at age 31 in 1924. He put in nearly 2,300 innings during that time. Despite never getting a chance to pitch in the majors during his 20’s, he put up 18 wins as a rookie with the 1924 Pirates. He followed that up with 17 wins during the 1925 season, along with two more wins in the World Series, helping the Pirates to their second title. Then came the 1926 season, with a 20-6 record, a league leading 2.61 ERA, and a third place finish in the MVP voting. By 1927, there were big expectations for Kremer. 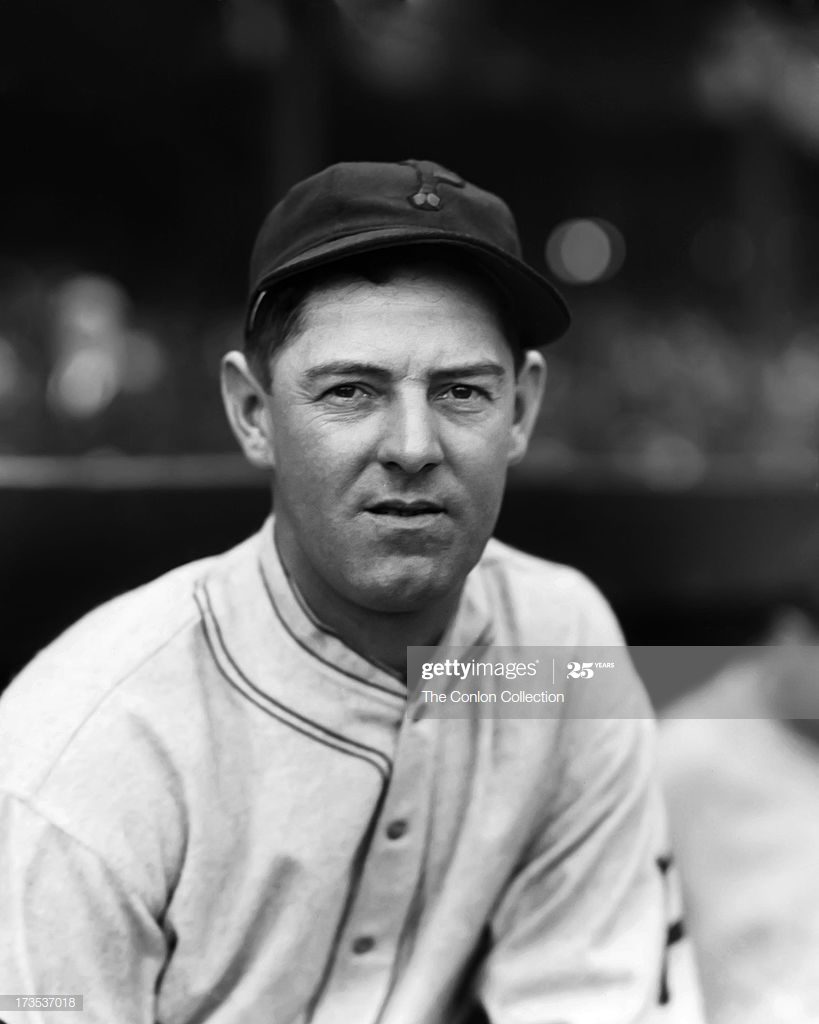 The 1927 season started off for Kremer with three straight wins, then a tough loss to end April, where he allowed one run in seven innings. It was a strong month, with a 1.74 ERA in 31 innings.

May started off rough with six earned runs over eight innings on the 1st. He still picked up the win, as the Pirates bailed him out with seven runs. His second start saw him allow a two-run, walk-off homer in the bottom of the ninth for a 5-4 loss to the Phillies. Next came a complete game 6-1 victory over Brooklyn. Kremer wouldn’t make another start for four weeks due to a knee injury.

In June he won two straight starts in which he allowed a total of 25 hits, then got roughed up for five runs in 1.1 innings. He saw his ERA go from 2.47 to 3.08 during that stretch.

Manager Donie Bush decided to move Kremer to the bullpen after his start on June 22nd. He would get roughed up on June 29th, then went 18 days without pitching another game. He returned with another tough outing, but was still back in the rotation on July 21st and pitched well in three straight games.

You saw that Kremer got help in some of his poor outings, with the offense bailing him out. The tables turned in July and he went 0-2 in three starts, while giving up just five runs over 24 innings.

Kremer made seven starts in August and had more trouble with the Phillies. They knocked him out of his August 3rd game in the first inning, then he came back with a complete game win over the Phillies the very next day. He ended the month with a second walk-off loss to Philadelphia, this time in the tenth inning. In between Kremer had two wins in which he allowed one run over nine innings in each game. He went into September with an 11-8 record and a 2.97 ERA.

On September 1st, the Pirates and Cubs were tied for first place. Kremer made his first start of the month on the 2nd and pitched a complete game victory over Hall of Famer Grover Alexander and the St Louis Cardinals. Four days later he threw a shutout against the Cincinnati Reds, then followed it up with a shutout four days later against the Phillies.

Three days after the Phillies game, Kremer threw the final inning against Boston to seal a victory. Then the very next day, he threw a complete game win over the Braves. Just three days later, he tossed a shutout against Brooklyn. Kremer was kicking it into another gear in the homestretch of the playoff race. He had complete game victories over the New York Giants on September 22nd and the Cubs on the 25th, then came on in relief on the 27th against the Cubs and tossed 3.2 scoreless innings for the win. That victory put the Pirates up two games in the standings with three games left. They would clinch their sixth NL pennant two days later.

Kremer went 8-0, 1.39 with a save in September, which pitching a total of 71.1 innings. He was even better if you take out his final start, which came after they clinched. With the Pirates tied on September 1st, he reeled off an 0.93 ERA in 67.2 innings and they still only won the division by 1.5 games. In nine games he had eight wins and one save.

Kremer put up a 2.47 ERA in 1927, with Hall of Famers Grover Alexander, Dazzy Vance and Jesse Haines finishing in the 2-4 spots right behind him. His 7.0 pitching WAR that season is the 15th best total in franchise history and it’s the best during a year in which the Pirates made the playoffs.

John Dreker
Carson Bigbee isn’t a household name for current day Pittsburgh Pirates fans, but he was a little too good to…