This is our seventh article in our new series titled Pittsburgh Pirates Seasons. The idea here is to take a look at a noteworthy season from the past and highlight what made it special. The first six articles are linked at the bottom.

Today’s article is a look back at one player in particular from the 1940 season. The Pirates went 78-76 under manager Frankie Frisch in 1940. That was his first of seven seasons guiding the Pirates. Frisch was a Hall of Fame second baseman, and his team that year had four future Hall of Famers in the lineup. Paul and Lloyd Waner, Arky Vaughan, Frisch and Al Lopez are the big names now from the 1940 team, but a 24-year-old first baseman named Elbie Fletcher put up some impressive numbers. 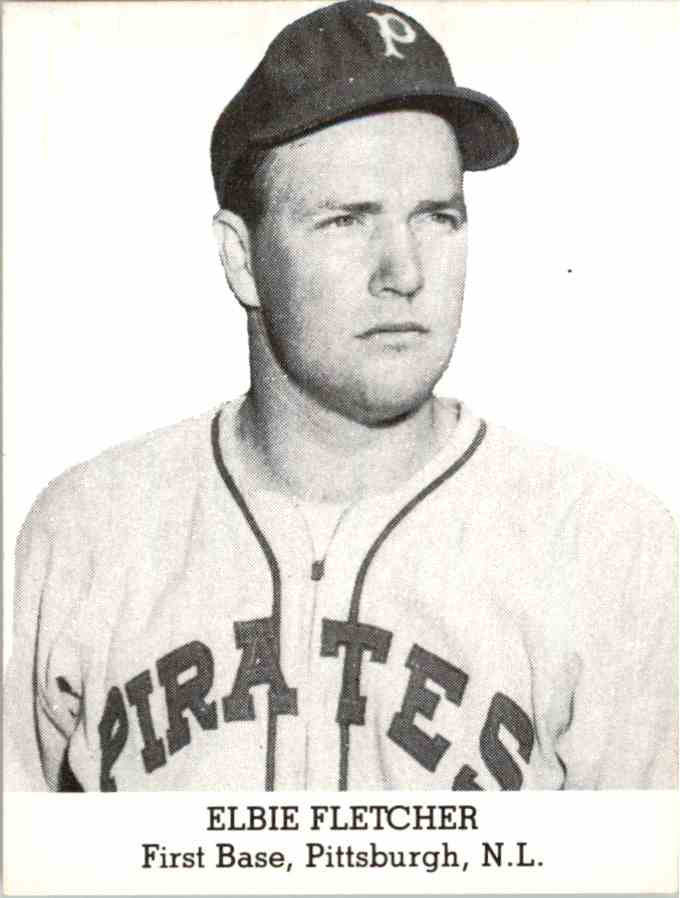 Fletcher joined the Pirates during the middle of the 1939 season from the Boston Bees for infielder Bill Schuster. It was an underrated deal for the Pirates that deserves more attention. Schuster was in the minors at the time and he ended up playing just 123 big league games total and only two of those games came with Boston. Fletcher was the starting first baseman for seven seasons in Pittsburgh. As you will soon find out, he was a pretty good hitter too.

After batting .303/.386/.484 in 102 games following the trade, big things were expected from Fletcher in 1940. His average would drop 30 points that next season, but that doesn’t tell any of the story. Fletcher led the National League with a .418 OBP thanks to a league-leader 119 walks. He also led the league by getting hit by pitches nine times. He slugged .437 that year, with 22 doubles, seven triples and 16 homers. More importantly, he was a clutch hitter in 1940, driving in 104 runs. His second highest RBI total in 12 seasons was the previous year (77). Fletcher scored a career high 94 runs, which he would top by one in 1941.

The lefty hitting Fletcher had no split advantage when it came to which pitcher he faced. He had an .870 OPS against right-handed pitchers and an .869 OPS against lefties. He was particularly strong in June, posting a 1.133 OPS in 29 games that month.

Fletcher’s .418 OBP is tied for 38th best in a season for the Pirates. His 119 walks still ranks fifth all-time. It was actually a team record at the time, barely surpassing the record of 118 set by Arky Vaughan four years earlier. Fletcher had the record for ten years until it was broken by Ralph Kiner.

After the 1940 season, Fletcher would lead the league in OBP during each of the next two seasons. The only other Pirates to lead the NL in OBP three years in a row are two Hall of Fame shortstops, Honus Wagner and Arky Vaughan. Fletcher also led the league with 118 walks in 1941. His .403 OBP with the Pirates ranks ninth in team history. 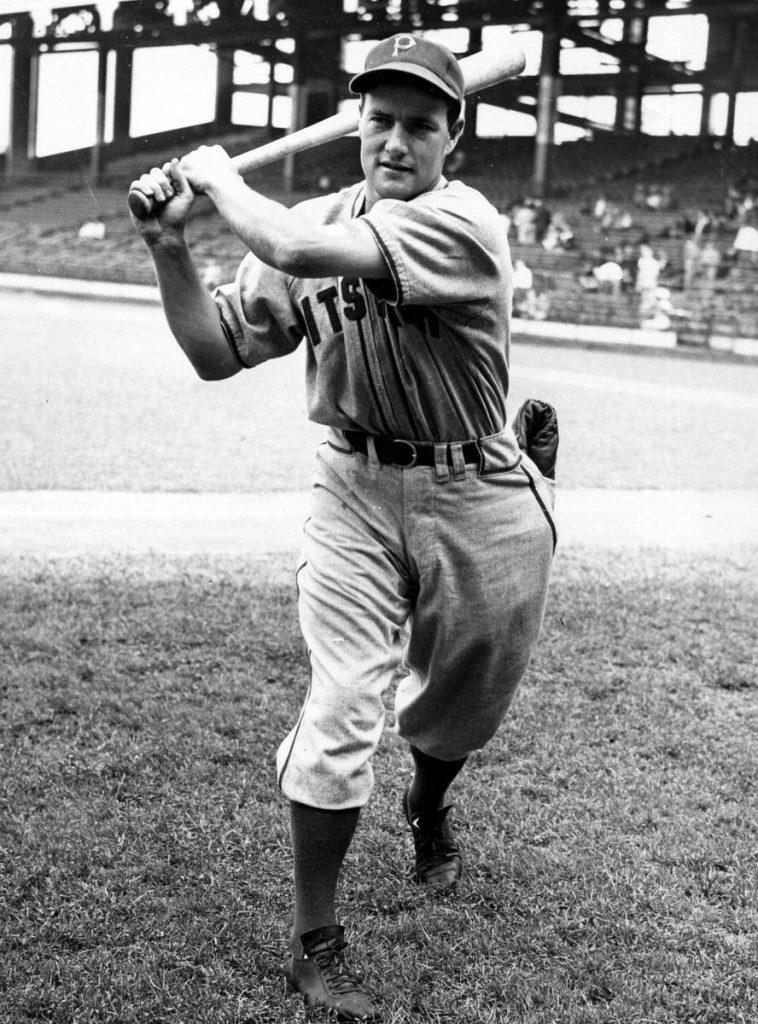