This is the sixth player we have featured in our Obscure Pittsburgh Pirates series. The links to the first five can be found at the bottom of this article. Here we look at older players who should be better known, or more recent players (1950’s-1980’s) who were around multiple years, but were never star players. Basically, the earlier the player, the more he could have contributed to the Pirates without being remembered well now.

Today’s player was around during four seasons in the 1980’s, then was part of a major trade at the end of the decade. Infielder Denny Gonzalez was signed by the Pirates as an amateur free agent out of the Dominican Republic in 1981 at 17 years old. He played pro ball for 18 seasons, finishing his career in Mexico in 1998. In between he played 90 games for the Pittsburgh Pirates. 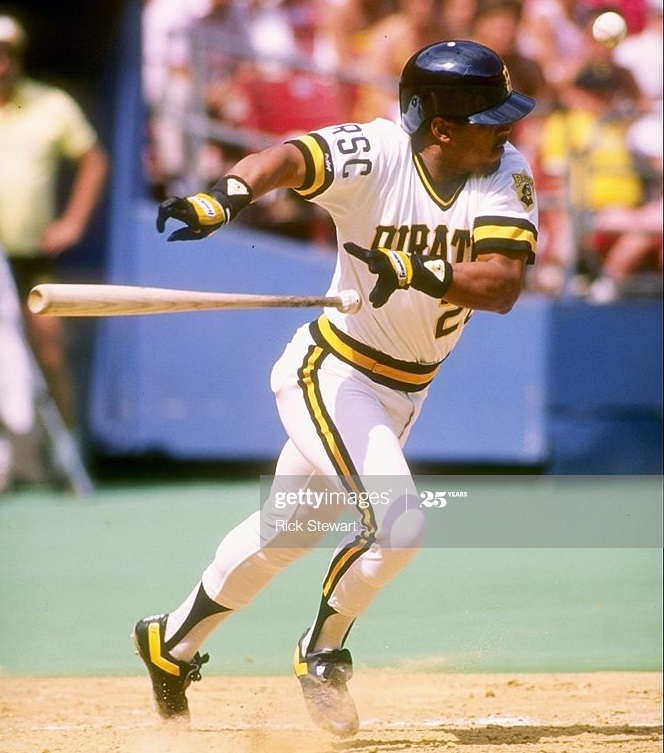 Shortly after his 21st birthday, the Pirates brought Gonzalez to the majors for the first time. He batted .300/.383/.513 in 113 games for Hawaii (Triple-A) during the 1984 season. He picked up a career high 40 steals in 50 attempts. The Pirates called him up in early August and he got 24 starts over the final two months of the season. The high offense of the Pacific Coast League didn’t carry over for the young infielder in Pittsburgh. Gonzalez hit .183/.247/.244 in 26 games, with no homers and one stolen base. He was playing both third base and left field during those early games, then took over third base for a few weeks, before only playing shortstop in September.

In 1987, Gonzalez was with the Pirates during April and barely playing. He started one game at shortstop and pinch-hit four times, last playing on April 30th. The rest of the season was spent with the new Pirates Triple-A affiliate in Vancouver.

After ending the season with the Pirates twice and then starting the year with them once, Gonzalez tried something different in 1988. He played two months in the middle of the season, coming up in early June and last playing on August 5th. He started just five times, while playing 19 games off of the bench. He hit .188/.316/.219 in 39 plate appearances.

Gonzalez wore three uniform numbers for the Pirates. He was the last player to wear #24 before Barry Bonds took the number for seven seasons. Gonzalez also wore #3 right before Jay Bell took the number. His third numbers was 28, which he wore in 1984 and 1987. 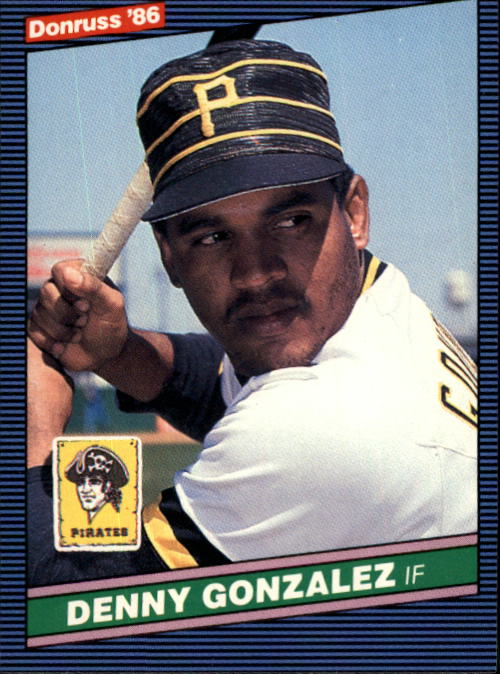