This is our fifth Game Rewind article, where we look back at a noteworthy game in Pittsburgh Pirates history. The first two Game Rewind articles featured Willie Stargell’s debut and a big game from Al Oliver and the 1971 Pirates. The third article covered a game that happened 60 years ago. In the last one we went all the way back to the season opener of the 1909 season to see how the Pirates began their first World Series winning season. Today we look at an early season game from a pennant winning team.

The 1991 Pirates were coming off of their first playoff appearance in 11 seasons. The 1990 club went 95-67, led by Barry Bonds winning what should have been his first of four straight NL MVP awards (seriously 1991 voters, Terry Pendelton?). They also had their first Cy Young award winner in 30 years in Doug Drabek, along with a cast of All-Star caliber players like Bobby Bonilla and Andy Van Slyke. 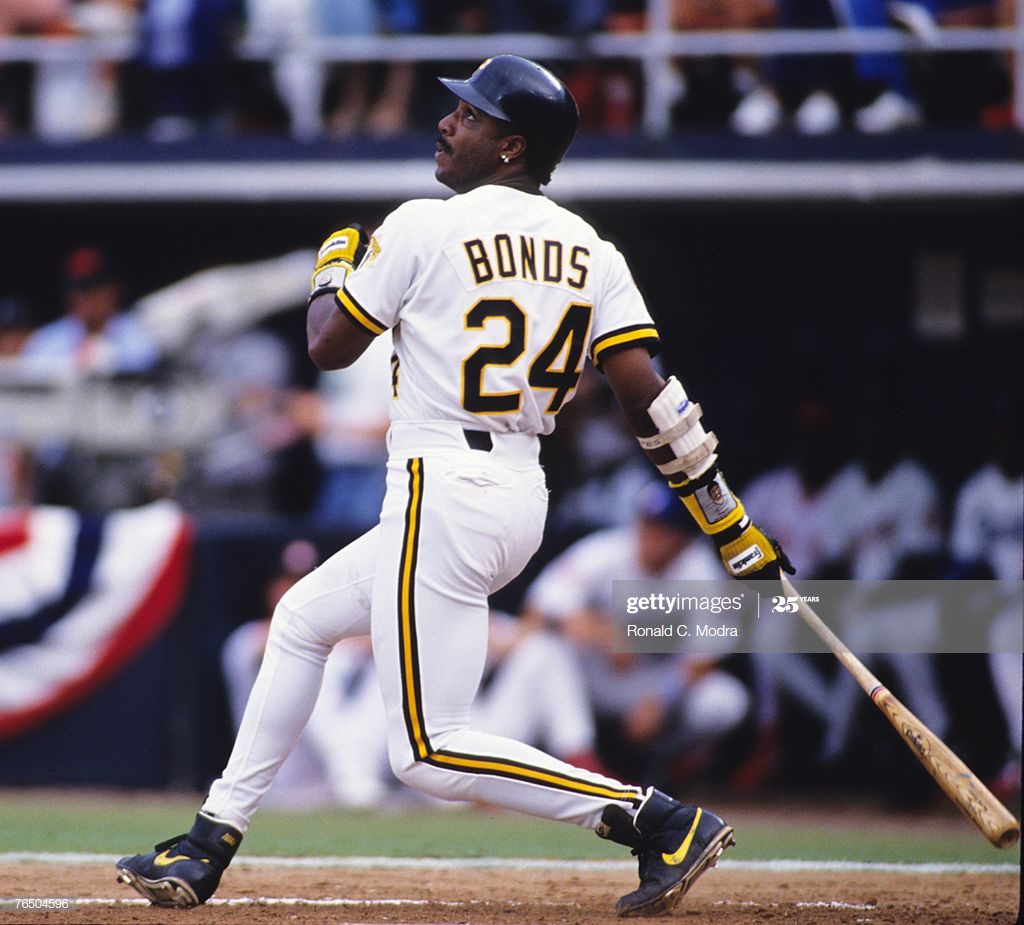 The 1991 Pirates started off the season 7-5 before they took on the Chicago Cubs at Three Rivers Stadium on April 21, 1991 in front of 10,860 fans. It was a pitching duel through 4 1/2 innings before the Pirates got on the board first behind an RBI double from Mike Lavalliere and a sacrifice fly by Jose Lind.

The Cubs answered with three runs in the top of the sixth off of starter Randy Tomlin. There wasn’t any other scoring through the next nine outs, so this was a low-scoring contest going into the eighth inning. That’s when the offense woke up for both clubs.

Chicago put up four runs against Neal Heaton and Mark Huismann in the eighth inning to take a 7-2 lead. The Pirates matched them in the bottom of the inning, getting their first two runs of the frame on a two-run triple by Orlando Merced, followed by Bobby Bonilla’s second home run of the season.

The Bucs were still down by one run after Bill Landrum retired the Cubs in order in the top of the ninth. Jeff King got the bottom of the inning started with a single, then moved to second base on a sacrifice bunt by Don Slaught. Jose Lind made the second out, leaving pinch-hitter Gary Varsho as the last hope. He doubled to right field to tie the score and send the game into extra innings.

In the tenth, the Cubs were once again set down in order, this time by Bob Kipper. In the bottom of the frame with two outs, Don Slaught had a chance to be the hero with runners on second and third, but he grounded out to end the inning.

The top of the 11th was a disaster for the Pirates, capped off by a two-out grand slam from future Hall of Famer Andre Dawson. Chicago took a five-run lead into the bottom of the 11th inning.

The Pirates refused to roll over despite the odds. They loaded the bases with no outs on a Lind walk and singles by Curtis Wilkerson and Orlando Merced. That brought in former Pirates pitcher Mike Bielecki, who still had a five-run lead.

Jay Bell was up first and he hit a two-run double. Andy Van Slyke made the first out, though he brought home a run in the process with a sacrifice fly. After Bonilla walked, Barry Bonds singled in Bell to make it a one-run game. Bielecki walked pinch-hitter Gary Redus to load the bases for Don Slaught, who made the final out of the previous inning.

Slaught doubled to center field on a 1-1 pitch, bringing in Bonilla and Bonds for the walk-off winner. Bob Patterson got the win despite allowing three runs and two inherited runs in one inning of work.

The Pirates trailed 7-2 and 12-7 in this game, and they were also down to their last out while trailing in the bottom of ninth, but three comebacks gave them a 13-12 victory in a game that had just five runs scored through the first seven innings.

Here’s video of the game winner