Beauty is in the eye of the beholder. The 1973 Topps set is often maligned due to the lack of quality with some of their cards. Some are poor quality pictures, while others are poor choices for showing the intended player. One of my favorite cards from the set falls into the former category.

I present to you, the 1973 Topps Willie Stargell 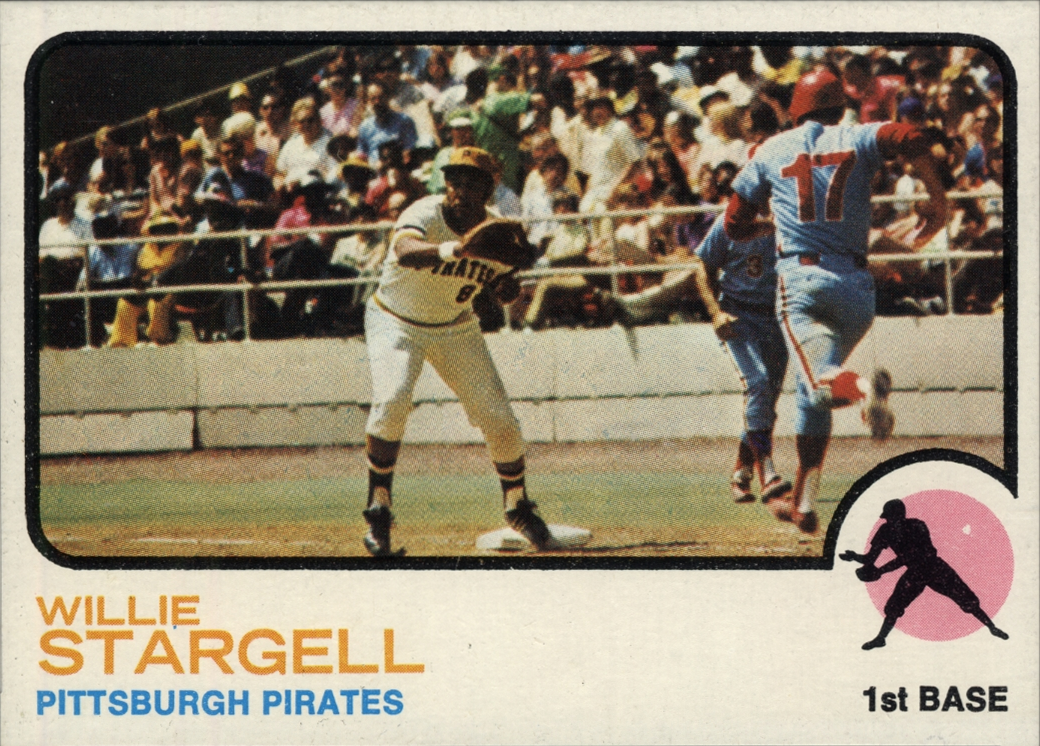 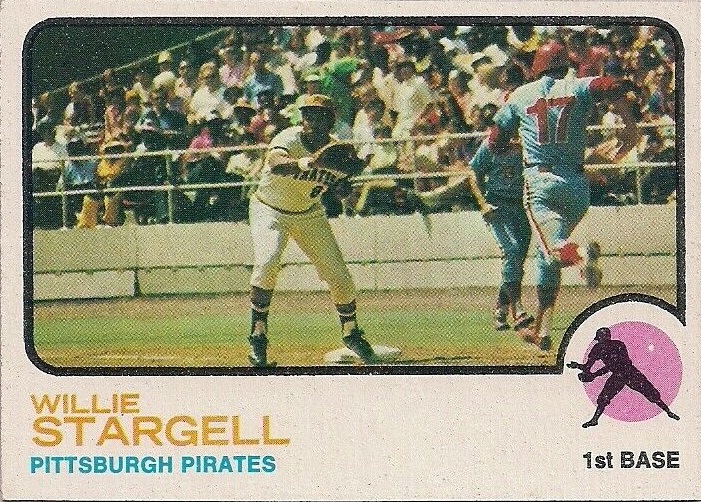 I like the action photos better and will give up some photo quality for the better pose. There are numerous cards in the set showing a player in a pregame situation where you can tell that they were taken aside for a photo. There are even some photos that were airbrushed to show a player on their current team. Once you notice the bad airbrush job, it can’t be unseen.

This one showing Stargell is a close play at first base with Terry Harmon of the Philadelphia Phillies running down the baseline. Assuming that it’s a 1972 photo, then this game was from May 29th, the only day that Harmon got an at-bat in Pittsburgh during the season. He hit two grounders to third base that day resulting in a hit and an out, but if I had to guess, I’d say this is the out. The hit happened in the top of the first and there appears to be some soiling on his uniform already.

Stargell in 1972 was in the middle of his two best seasons, though he was still having a big year when this photo appears to have been snapped. The funny thing about old cards is that the retroactively gain some value if the player has a good season, even though they came out well before the season started and the player is obviously shown from an earlier time. Since Stargell led the NL in doubles, homers, RBIs, slugging and OPS (career best 1.038), that makes his 1973 card more desirable. He also set the Pirates single season record with 90 extra-base hits that year.

As a side note, Stargell is also pictured in the set on someone else’s card. Check out the Bobby Bonds card and see who is manning first base in the photo. It’s a similar pose for Stargell, though a different angle. This appears to have been taken August 23, 1972, as that’s the only time during the 1972 season that Stargell played first base in San Francisco and Bonds was on first during the game. 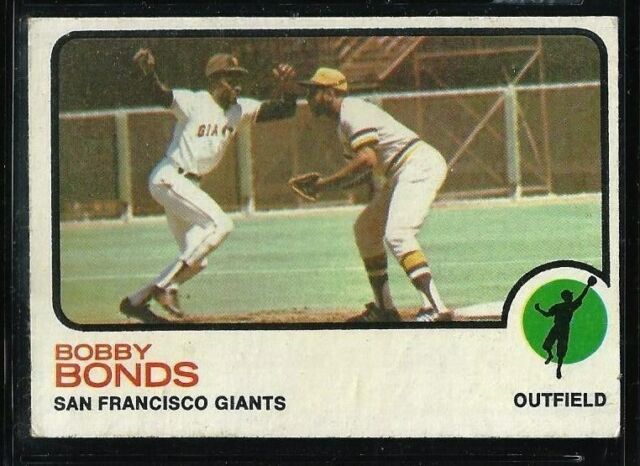 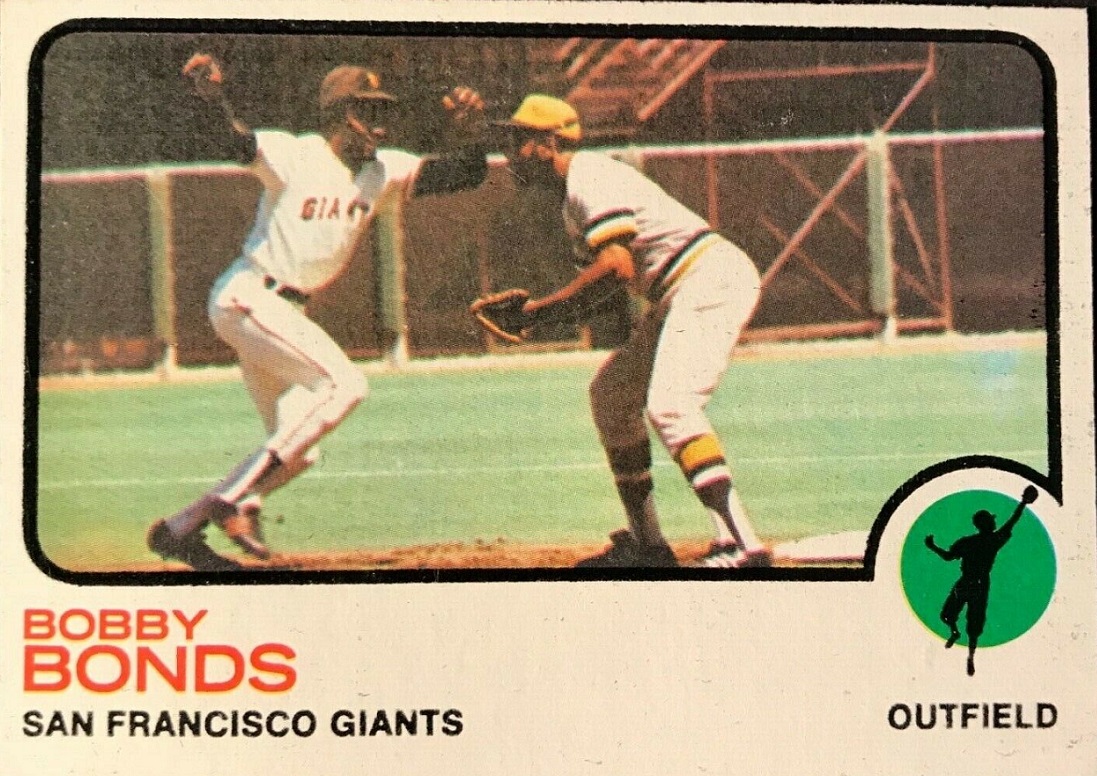 Here are the previous Card of the Day articles: