Last week we started a new history feature called Obscure Pittsburgh Pirates. This feature will be a regular article on our upcoming Pittsburgh Baseball History site. The first player we highlighted was infielder George Grantham, who is one of the most underrated players in franchise history.

The definition of obscure for baseball players changes with time. We won’t be featuring anyone from the last 15 years or so, even if they played just a few games. There won’t be any star or semi-star players from the 1990-92 playoff teams because most people here either saw them play or heard their names at some point. An obscure player from the 1960s or 1970s could have had 2-3 good seasons with the team. If you go back into the pre-World War II era of baseball, we could highlight almost anyone who isn’t in the Hall of Fame, though there are exceptions. Basically, the older the player, the more they could play and still be considered obscure.

Today’s featured player was so obscure that people were using his name at one point and didn’t even know it.

Back in 2015, the Pirates acquired pitcher Joe Blanton at the trade deadline and he pitched great in some big spots. He had a 1.57 ERA in 34.1 innings to help the Pirates to 98 wins. During his stretch of success, I saw the name “Cy Blanton” thrown on him in an obvious hat tip to the great Cy Young and the award named after him. The problem at the time was that almost no one knew that Cy Blanton was a real pitcher for the Pirates at one time and he was actually quite good.

I’m going to take some blame for the original Cy Blanton being obscure. While I mentioned last week that my 11 tweets about George Grantham all received very little notice, I have never posted a tweet about Cy Blanton. On our Facebook history page, I’ve apparently only mentioned him twice. He’s overshadowed on his birthday by Jason Thompson, who most people here should know already. Blanton has been mentioned on this site a few times, but except for 2012 when I was adding bios of old Pirates on this site, the rest of the mentions only consist of a paragraph on his birthday. Not enough for someone who had a decent run with the Pirates. 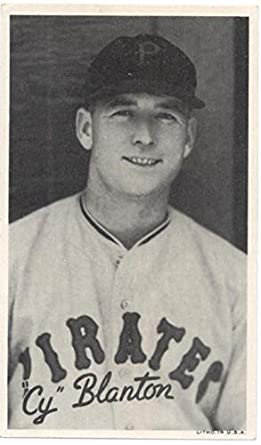 Darrel Elijah “Cy” Blanton made his Major League debut with the Pirates at the end of the 1934 season at 26 years old. He pitched one game, allowing three runs over eight innings.

He earned a spot with the team at the start of 1935 and put together one of the best pitching seasons in team history. It began with a one-hitter against the St Louis Cardinals in his season debut. He walked a batter in the first, allowed a second inning single and then the only other runners reached on errors.

Blanton led National League pitchers with a 7.2 WAR that season, thanks to a league leading 2.58 ERA in 254.1 innings. He led the league with a 1.08 WHIP and four shutouts. He finished with an 18-13 record. He is one of only seven players in team history to lead the league in WAR for pitchers.

In 1936, he had a 3.51 ERA in 235.2 innings and again led the league in shutouts. Despite an ERA above league average, and the fact that he played for a team that finished 14 games over the .500 mark, Blanton finished with a tough luck 13-15 record that season.

The 1937 season saw him post a 3.30 ERA in 242.2 innings and earn a selection to the All-Star game, where he followed Hall of Famers Dizzy Dean and Carl Hubbell for the NL squad. Blanton had a 14-12 record and led the league with 34 starts. He threw four shutouts for the third straight season, though this time he didn’t lead the league.

The Pirates were contenders throughout the 1938 season, one that would have been heartbreaking to live though, as they held a 3.5 game lead with ten games left. Blanton saw a slight decline in his stats, which would continue into the following years. He went 11-7, 3.70 in 172.2 innings.

A sore arm in 1939 spelled the end of his time in Pittsburgh. Blanton made six starts and four relief appearances that season, posting a 4.29 ERA in 42 innings. He began 1940 in the minors before being released. Blanton signed with the Philadelphia Phillies and ended up making the All-Star team in 1941, then he was done in the majors by the following May. Sadly, Blanton passed away just three years later at age 37, shortly after failing a physical to enlist during WWII. 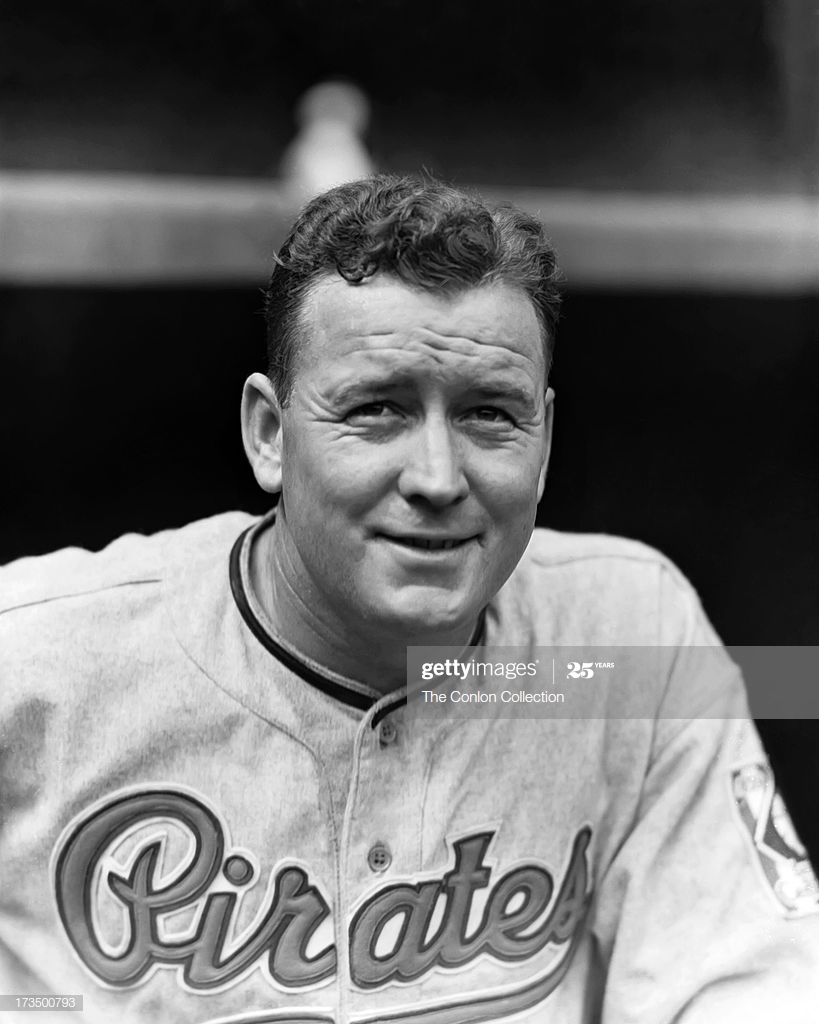