We have been rolling out some history articles recently in advance of our upcoming Pittsburgh Baseball Network site. We will have a specific site for Pittsburgh baseball history soon and during this down time in baseball, it felt like a good time to try some of our ideas out.

One of the features will be our Card of the Day article, with a brief story on a baseball card, ranging from 1887 until current day cards. Our third installment of that series was posted on Wednesday. That will be a regular feature, going up 5-7 times a week. Three other features have been posted recently to gauge interest so we can decide how often to post them.

The idea is simple here. We find a noteworthy season from the past and give a brief description to explain why it is significant enough to write about. I started will an easy one today, the great 1925 season by Hall of Famer Kiki Cuyler.

The Pirates won their fifth National League title in 1925, then went on to defeat the Washington Senators in seven games in the World Series. Cuyler drove in six runs during the series. In the eighth inning with a 7-7 score, Cuyler hit a two-run double off of Walter Johnson to give the Pirates the lead. They would win 9-7.

As far as personal stats go Cuyler set career bests in triples, homers, slugging and OPS, but he topped all of those other stats later in his career after the Pirates traded him away.

In team history, his 1925 season saw him put up the tenth highest single-season slugging mark, though at the time it was a team record that wasn’t topped until 1935 by Arky Vaughan. His 144 runs scored are the third most in team history and the most since 1894. Cuyler tied a team record with his 220 hits, which now ranks seventh all-time. He ranks fourth all-time in triples, and his total is the highest since Chief Wilson set a still-standing Major League record in 1912.

Cuyler set a team record in extra-base hits (87), which has only been topped once, by Willie Stargell with 90 in 1973. Cuyler tied a team record with 291 times on base, set three years earlier by Max Carey. They are now tied for ninth best all-time. 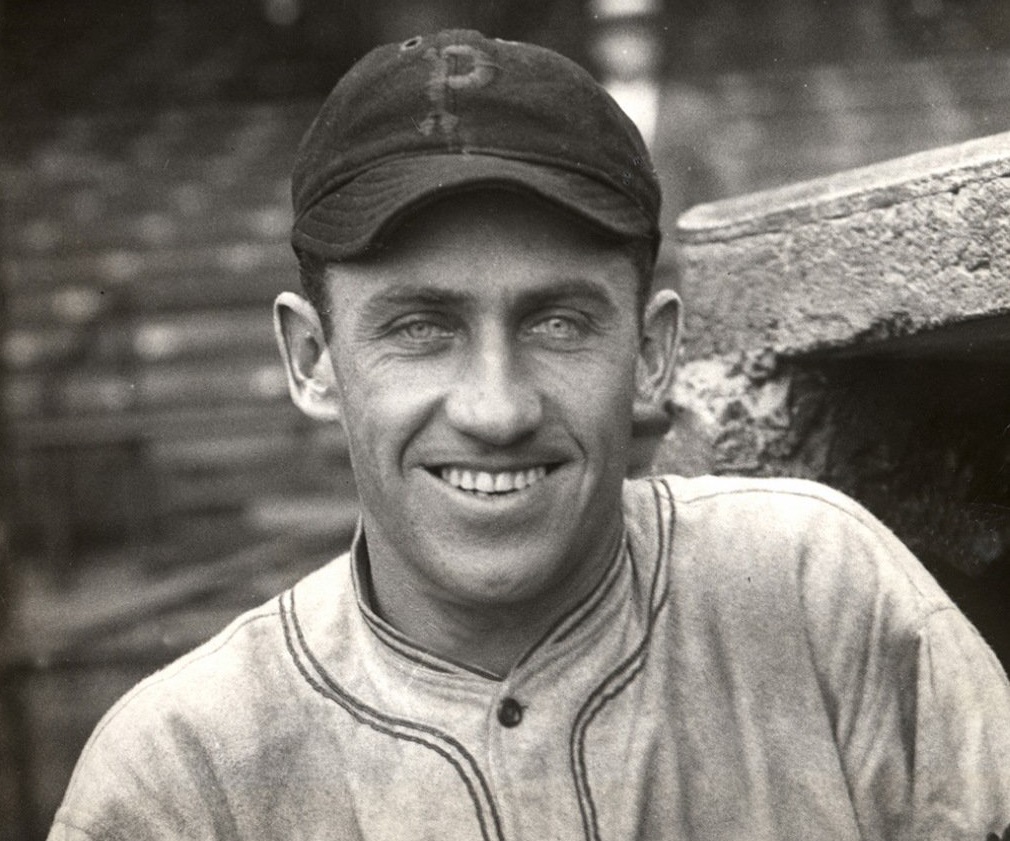