One of the new features we have planned for the history site on the upcoming Pittsburgh Baseball Network is Obscure Pittsburgh Pirates, where we take a look at a player from the past who most average fans don’t know.

This will be a semi-regular article on Pittsburgh Baseball History, where we plan to have at least three articles every day of the year. We posted our third Card of the Day article yesterday and the first Game Rewind article on Tuesday, which took a look at Willie Stargell’s debut. Those will also be features on the site.

I wanted to introduce the Obscure Pittsburgh Pirates with a player who shouldn’t be obscure. George Grantham was an infielder for the Pirates from 1925 until 1931. For those of you who don’t know, we also run a Facebook page with 1-2 posts every day about the history of the Pirates. It has over 2,000 followers and some of the posts are extremely popular, especially Roberto Clemente posts and anything related to the 1979 Pirates. I’ve posted about Grantham quite a few times on there and his posts have never received much attention.

I’ve posted about Grantham 11 times on Twitter (I just counted) and none of those posts were popular, despite the fact that there were some impressive stats mentioned in those tweets.

George Grantham is obscure in Pittsburgh Pirates history…but he shouldn’t be. 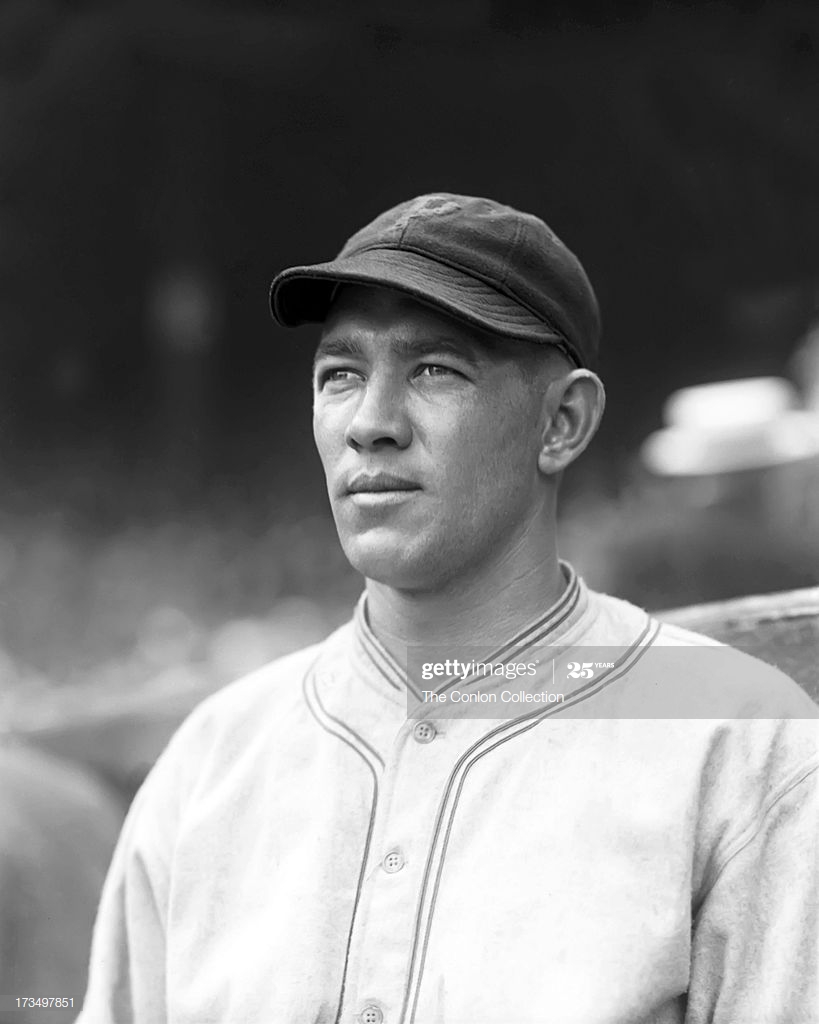 Everyone knows Ralph Kiner, and George Grantham is no Ralph Kiner, but I’m willing to bet that most people don’t know this stat. Out of all of the players with 750+ games for the Pirates, Grantham ranks second to Kiner in OPS with a .901 mark.

If you wanted to single Grantham out, he’s the only player in team history with 750+ games, a .410+ OBP and a .900+ OPS. Kiner out-slugged him obviously, though Grantham didn’t have the outfield fences moved in for him.

You could also single Grantham out in a stat that shows just how consistent he was during his seven years with the Pirates. No one else with the Pirates has played 7+ seasons with the club and posted an .850+ OPS every year.

He came over from the Chicago Cubs in the 1924 off-season after posting a career best .848 OPS at age 24. The Pirates would see him top that mark every season in a Pittsburgh uniform.

On the team’s all-time lists, he ranks 12th in batting average, sixth in OBP and fifth in OPS between all-time Pirates Kiki Cuyler and Paul Waner. On the team’s offensive WAR list, he’s one spot (0.4) below Lloyd Waner in 20th spot.

That’s right, we mentioned Hall of Famers Ralph Kiner, Paul Waner, Lloyd Waner and Kiki Cuyler in the same article as Grantham. He’s not an all-time great in baseball history. His career was somewhat brief (ten full seasons) and all of his best seasons were in Pittsburgh. It’s a great run though, and one that should easily get him inducted into the Pittsburgh Pirates team Hall of Fame, which is scheduled to open this season once play gets going again. 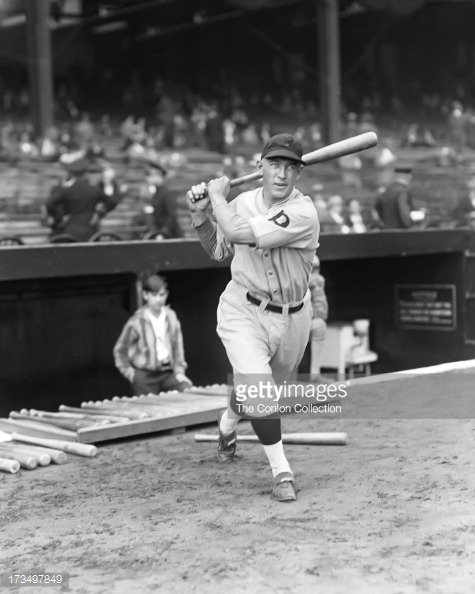